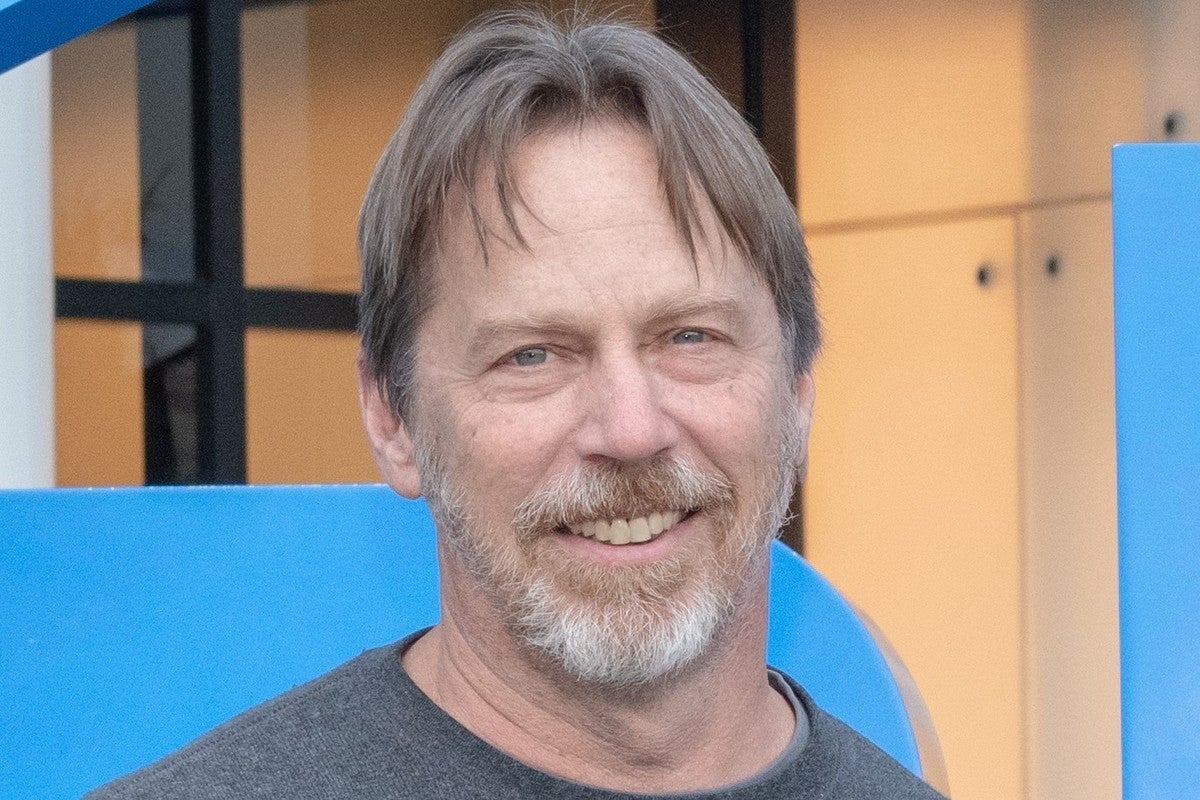 Keller’s departure was revealed in a blog post from Intel that described changes in Intel’s Technology, Systems Architecture and Client Group, in which Keller previously worked. The post said that Keller would advise the group for the next six months, though he will not be a formal employee of Intel.

“Intel appreciates Mr. Keller’s work over the past two years helping them continue advancing Intel’s product leadership and they wish him and his family all the best for the future,” Intel said, announcing Keller’s departure.

Keller, who helped launch the Intel K7 architecture and led the design of the AMD 64-bit Athlon 64, also was known for his work leading development of AMD’s Zen architecture and Ryzen chips. He then left AMD, working briefly at Tesla before joining Intel as its head of silicon engineering in 2018.

With Keller’s departure, Intel announced a number of changes to its Technology, Systems Architecture and Client Group (TSCG), still led by Venkata (Murthy) Renduchintala. They are, according to Intel:

“Jim Keller’s a rock star and Intel is losing a great architect,” Moor Insights principal analyst Patrick Moorhead wrote in a direct message. “Historically, Keller has left after a specific milestone like he did at Apple, Tesla and AMD. I don’t have insights into his personal reasons for leaving but I hope he’s OK. For Intel, the company has a deep bench and it’s a place architects want to work.”

This story was updated at 2:18 PM with comments from Moorhead.